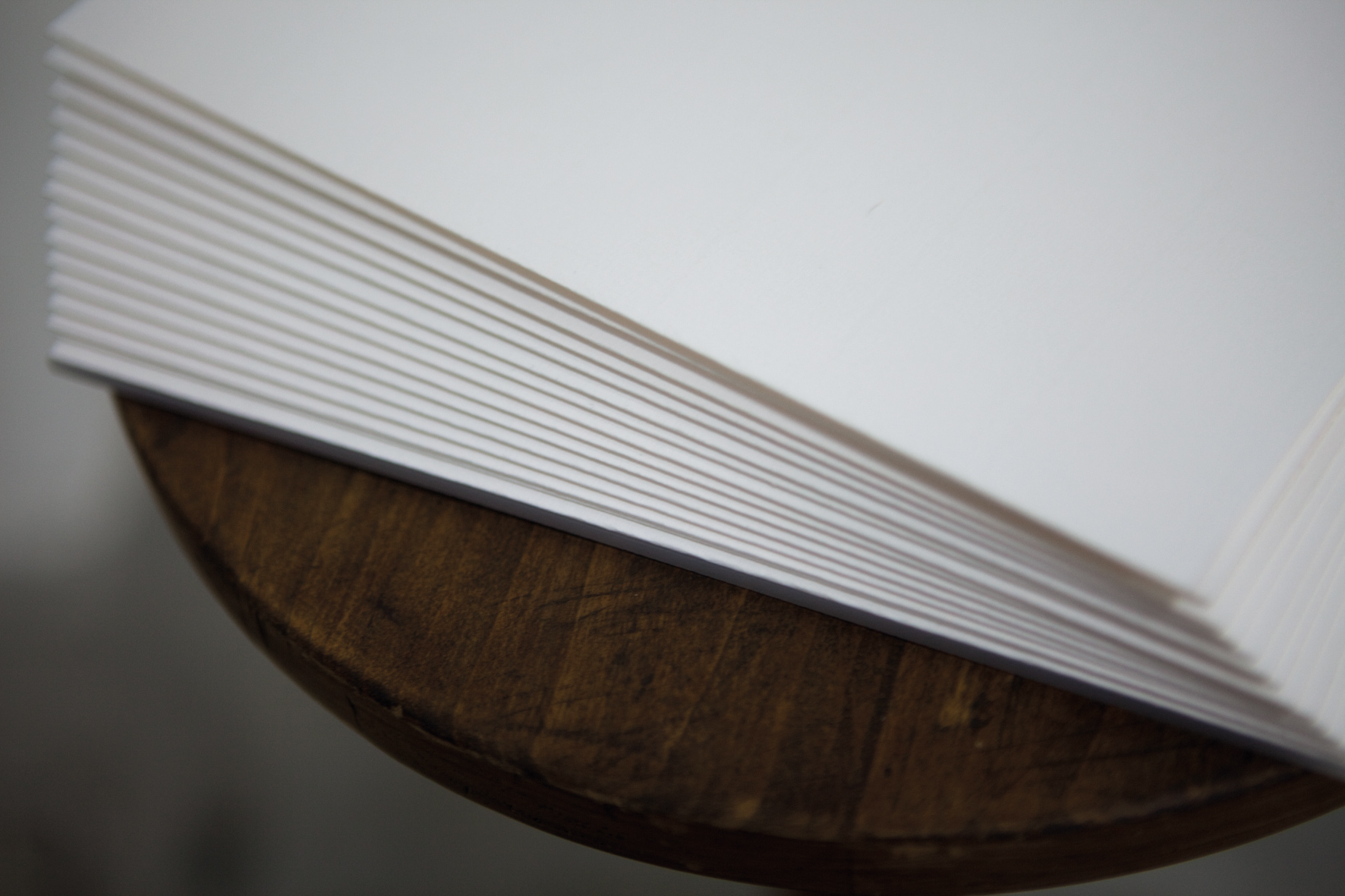 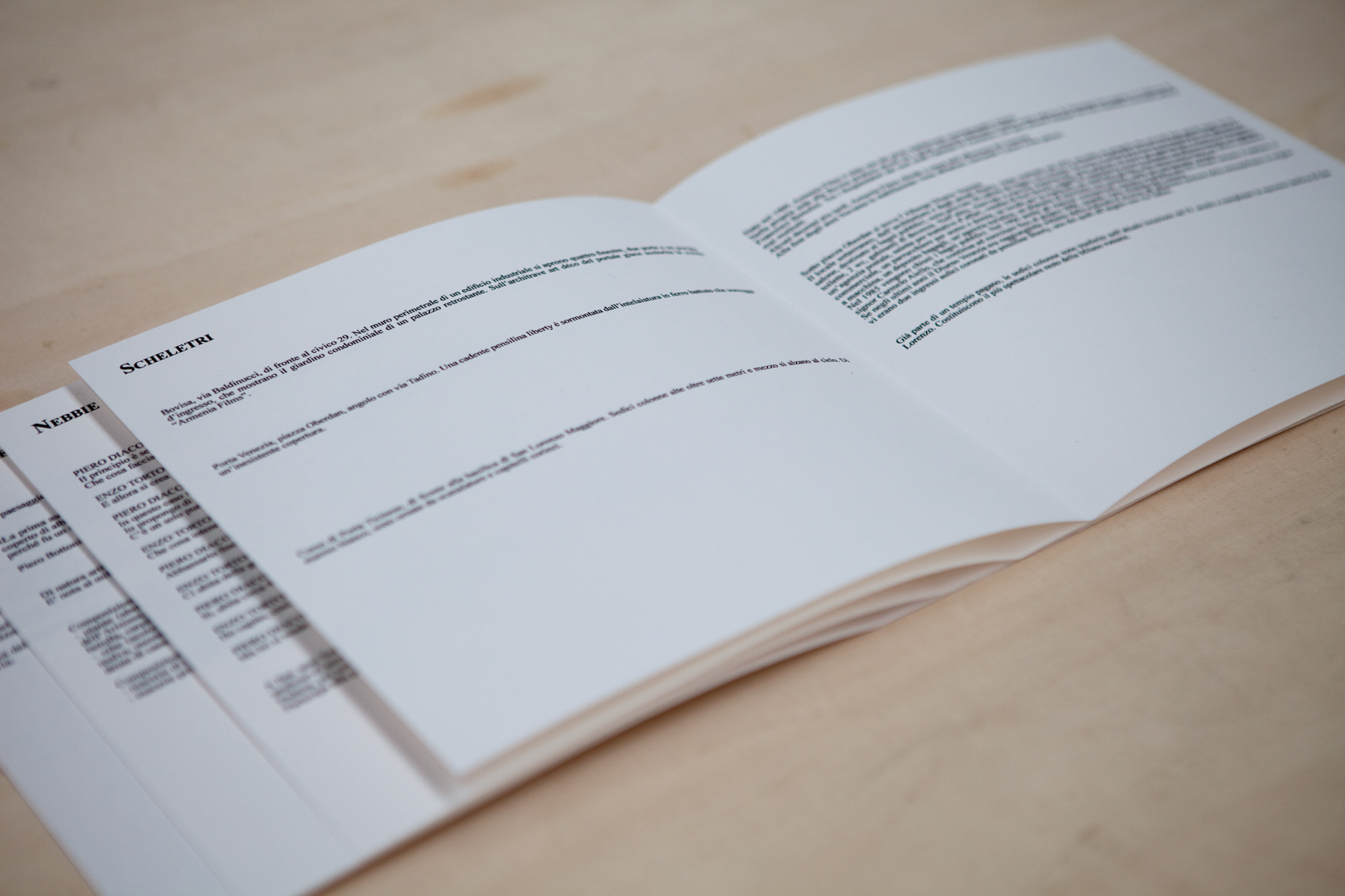 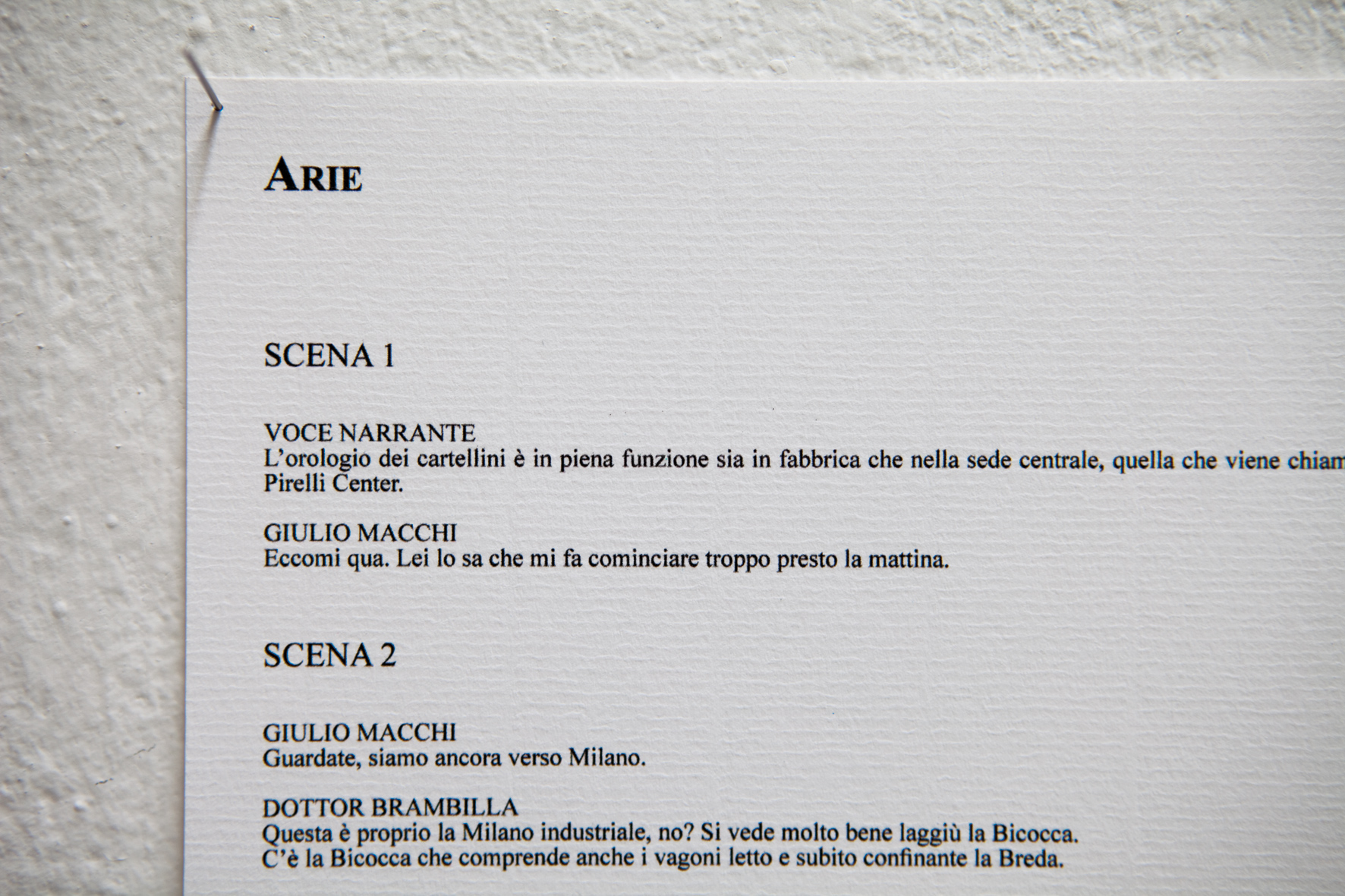 ‘Twelve low-density stories from the city of Milan’ is a book that collects twelve stories and anecdotes about and around Milan, that I have encountered over the course of my residency in the city between January and March 2010, and that I have narrated by means of text. In gathering and organising them, I have followed chance, and curiosity.

The project is comprised of two distinct formats.

Sound performance
The twelve texts – read by people based in Milano – dialogued with the soundscapes by Giuseppe Ielasi in the live performance ‘Domus Mixtape: The Sound of Milano’. It’s part of Domus Mixtapes, a series produced by Domus magazine which aims at finding different ways of narrating cities.